That was the closing message from the Information Commissioner's Office’s (ICO) Adtech ‘Fact Finding Forum’ held on 19 Nov 19.

The event was part of an ongoing review by the UK data regulator to “better understand the key data protection issues around adtech, and in particular around real time bidding (RTB).” It follows the ICO’s June 2019 report on RTB that notably concluded that privacy issues in the advertising industry won’t be addressed "without intervention.”

Five months after this report, it was clear from this event that the ICO’s views have hardened following additional consultation with the industry. With this dialogue concluding on 20 December, we anticipate concrete actions from the regulator early in 2020.

The June report remains the best source for understanding the ICO’s 9 systemic concerns over RTB’s compliance with the GDPR. However, during the forum, 2 points surfaced as of particular concern:

The UK industry appears to be at an impasse: it recognises that RTB is illegal but it is also aware that reverting to legal methods would be painful and unpalatable.

For their part, the ICO is trying to balance carrots against sticks. From their ‘fact finding’ they have concluded that the industry is not moving fast enough and we assess penalties will follow shortly.

Glimpse’s technology addresses many of the pain points raised during the conference. With action from the ICO and the forthcoming implementation of California’s Consumer Privacy Act (CCPA), we observe increasing interest in technology solutions to the near-certainty of significant and imminent regulatory disruption.

You can learn more about Glimpse here 👇 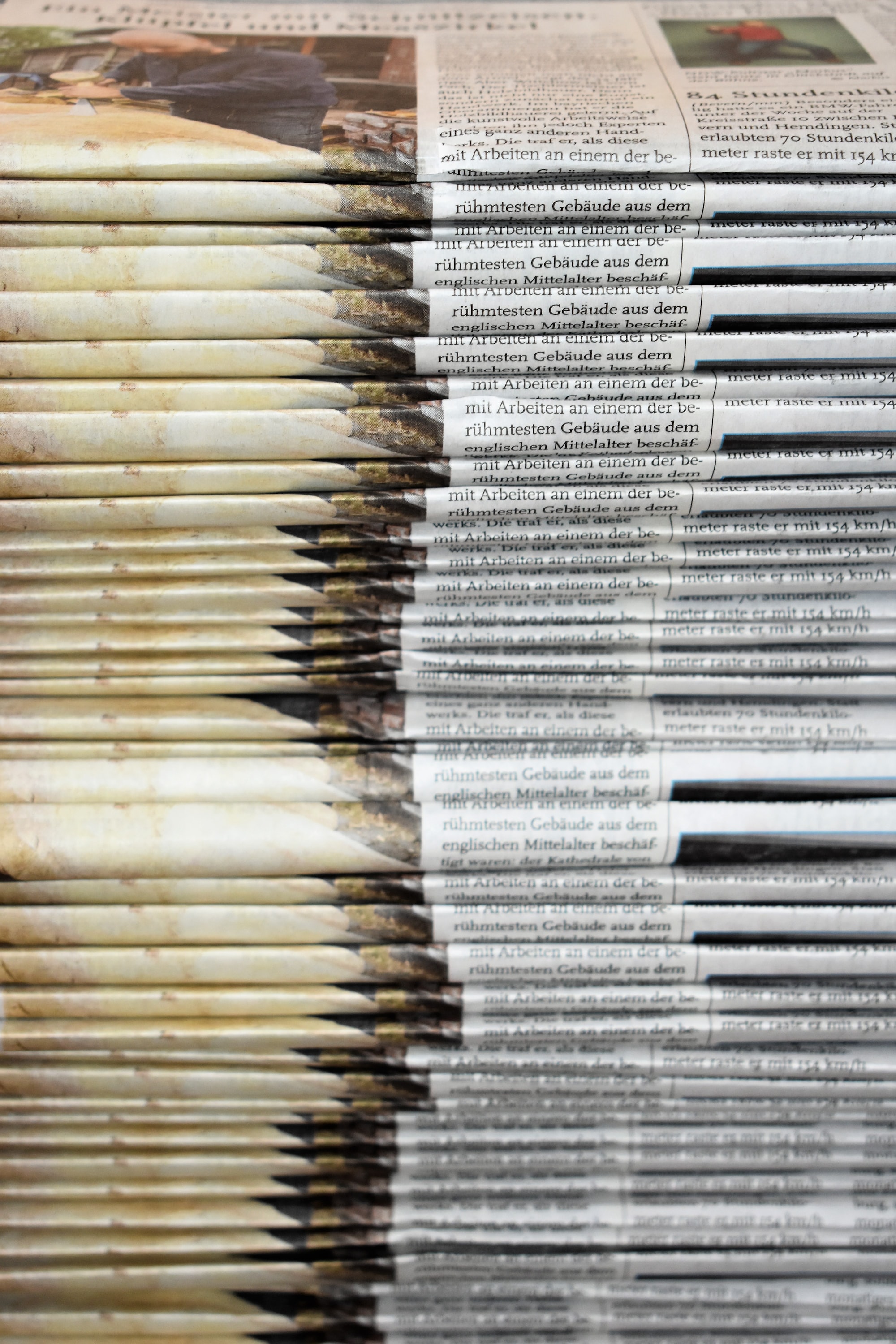 Glimpse are pleased to announce that they are working with Nesta and Bethnal Green Ventures to accelerate beta testing of our technology.

Unless you are both a legal expert and a computer scientist, when you hit ‘I agree’ you really don’t know what you have consented to. But why does this matter?